For almost a century, the U.S. military has been a pioneer in the field of using aptitude tests to evaluate … 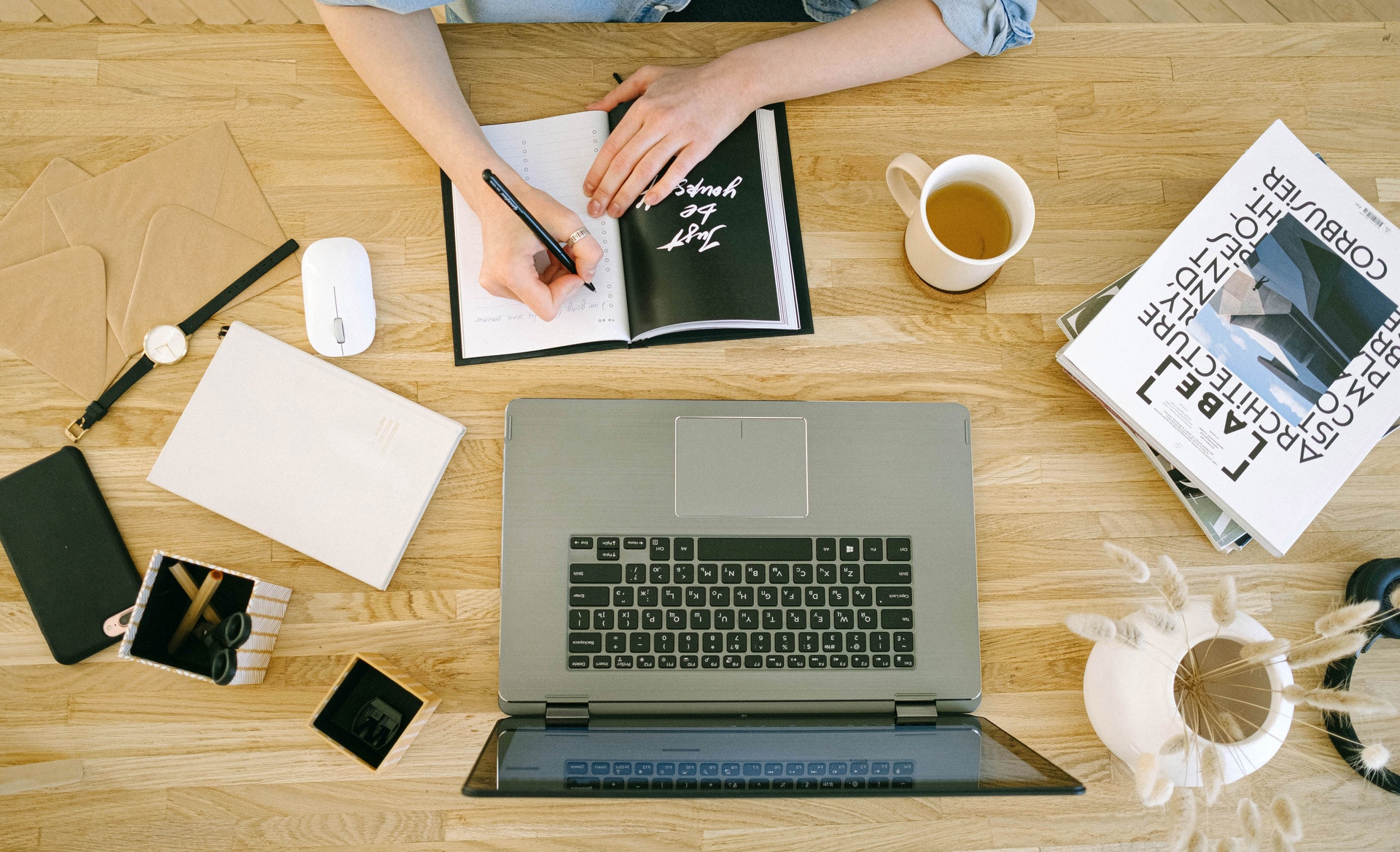 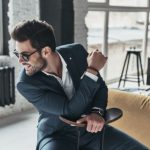 For almost a century, the U.S. military has been a pioneer in the field of using aptitude tests to evaluate an individual’s potential for service. The organization also uses the test to determine aptitude for various military occupational specialties (MOS). The use of aptitude tests began during World War I. While the group-administered Army Alpha test measured verbal and numerical ability as well as general knowledge, the Army Beta test was used to evaluate illiterate, unschooled and non-English speaking volunteers and draftees. The Army and Navy General Classifications Tests replaced the Alpha and Beta tests as a means to measure cognitive ability during World War II. The results of these tests, as well as additional classification exams, were used to assign recruits to a particular MOS.

In the 1950s, the military adopted a single exam known as the Armed Forces Qualification Test (AFQT). Used as a screening tool, the AFQT measured a recruit’s ability to absorb military training and their future potential. It was supplemented by service-specific battery tests for the purposes of MOS classification. In 1972, the Department of Defense determined that all services should use one exam for screening and assigning individuals to an MOS. The AFQT was phased out over a two-year period in favor of the current Armed Services Vocational Aptitude Battery (ASVAB) test.

Since 1976, the multiple-choice ASVAB has been used for initial aptitude screening as well as MOS classification. The exam has changed since its inception. While some parts have remained, such as arithmetic reasoning and word knowledge, others like tool knowledge have been removed in favor of questions related to assembling objects. After nearly 20 years of research and development, a computer-adaptive version of the exam was implemented in 1996. The CAT-ASVAB is the first large-scale adaptive battery test to be administered in high-stakes environments like a Military Entrance Processing Station. The paper and pencil, or P&P version is still used at a variety of other military testing sites.

The ASVAB is routinely reviewed to eliminate any potential biases from questions and scoring. The exam underwent a major revision in 2002. Two years later, a renormalization of the percentile scoring system was performed to ensure that a 50 percent score represented performing better than 50 percent of all test takers. The 10-section ASVAB improves the matching of volunteers with available jobs and helps match job openings with qualified individuals.

One thing that can be important to learn in regard to the ASVAB is the vernacular and the acronyms. For example, your ASVAB score will determine your MOS for the Marine Corps and the Army, your Rate in the Navy, or your AFSC in the Air Force. Here’s a quick cheat sheet:

So before you run off to an Air Force recruiter and ask them about an MOS and look a little foolish, remember that each branch has a slightly different term for their jobs.

Sections of the ASVAB Test

No Reviews found for this course.